Pushing 15 plus years on the Vans team, Gary Young has remained an absolute constant of speed, creativity, and all the right tricks thrown in between. Born and raised in San Diego, Gary grew up riding dirt, the embankment-infested streets of San Diego, and once they were built, skateparks. Somewhere along the line, he found a knack for pedaling as fast as possible and roasting a picture-perfect table across a transfer that the locals have been talking about for years. But really, the thing that makes Gary a legend in his own right has been his ability to take that same style to the streets. Massive gap-to-rails, full-speed gaps, borderline-impossible wallrides, and technical grinds in between.

Whether it be a legacy video part, such as his section in Ride BMX’s Drop The Hammer or his latest NORA Cup nominated section in Vans Illustrated, Gary’s unique and full speed approach to riding has kept him at the top of his game for the last 15 years as a pro rider. The ferociousness of the way Gary rides has earned him a NORA Cup for Ramp Rider Of The Year, a slew of X Games medals (including gold), and a World Champion title. But don’t let all the wins and competitive stuff confuse you, Gary has earned himself the title as the “nicest guy in BMX” and can be found at one of the local San Diego parks any given day of the week with a smile on his face. 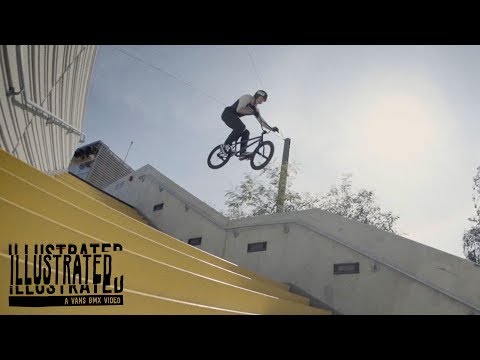 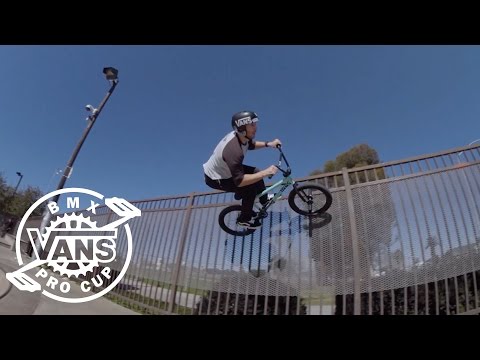