In 2009, Justin showed up, without invitation, to the inaugural Vans Joel Tudor Duct Tape Invitational, a longboarding competition that celebrates the time-honored tradition of logging with some of the best talent in the world. He won. Since that first performance, there are eight duct tape trophies on his shelf, and counting. But it’s not all about winning. Justin is driven by seeing the growth of a healthy surf culture, something he fosters himself alongside master shaper and longtime friend, Ricky Carroll, with his surf company, Black Rose Manufacturing. It’s here where he can both realize his ambitions of progressive and classical surf design, while introducing people to the pure essence of being part of the energy from the ocean. It’s also his firmly held belief that the best way to do that is on a longboard. 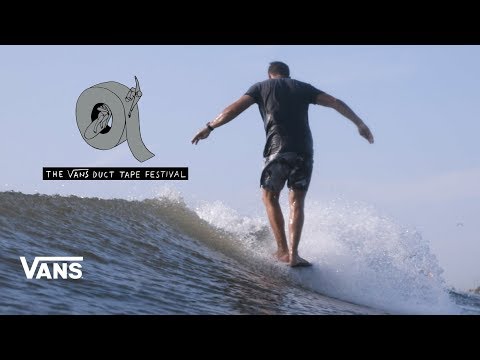